Tornavacas already has the program of activities ready to commemorate the passage of Emperor Charles V for this villa in November 1556; program in which routes guided by the locality and the recreation of the emperor’s parade stand out.

Tornavacas (Cáceres) will begin very early to commemorate the visit of Emperor Charles V to the city, as he did on November 11th, 1556. At 12:30 the performance of ‘The challenge of Charles V‘ will take place in the hall Casa de la Cultura, by Soldenoche Theater, a shadow theater workshop for students of the Tornavacas school; representation that, already for all audiences, will take place at 17:30 also in the same place. The day will be closed by Víctor Fernández Correas, author of The Conspiracy of Yuste, with a talk about Tornavacas and said novel dedicated to the last days of the life of Emperor Charles V in Yuste. 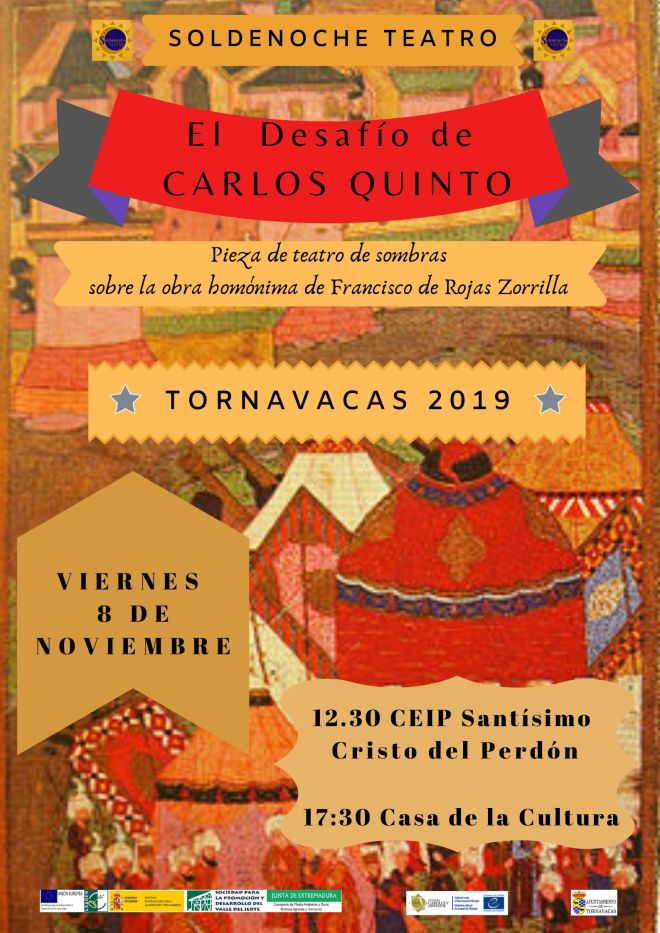 Already on Saturday, and from an early hour -10: 30 hours-, a guided route for all those who want to know the culture and architecture of the town, by historians of Extremadura; this route will be repeated after 1:30 p.m., this time by Juan Pedro Recio, official chronicler of Tornavacas and historian guide.

From 11:30, the imperial market will be open, inauguration that will liven up Santuka de Fuego with an imperial drumming; to give way to the emperor’s parade half an hour later, which will end with a speech by Charles V to the village and accompaniment of all who wish to the house where he stayed during his visit; and end the morning with a calbotada in Plaza de las Cárceles. 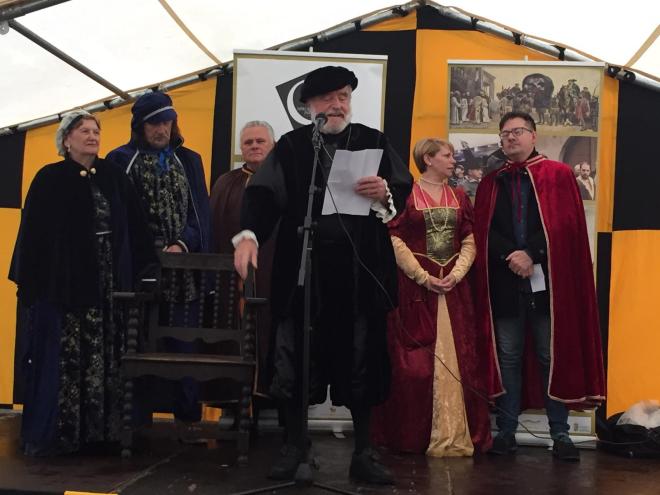 Finally, at 16:15 a performance of the Troxiello Polyphonic Choir is scheduled in the church of Our Lady of the Assumption, which will be open for those who wish to visit it throughout the morning.