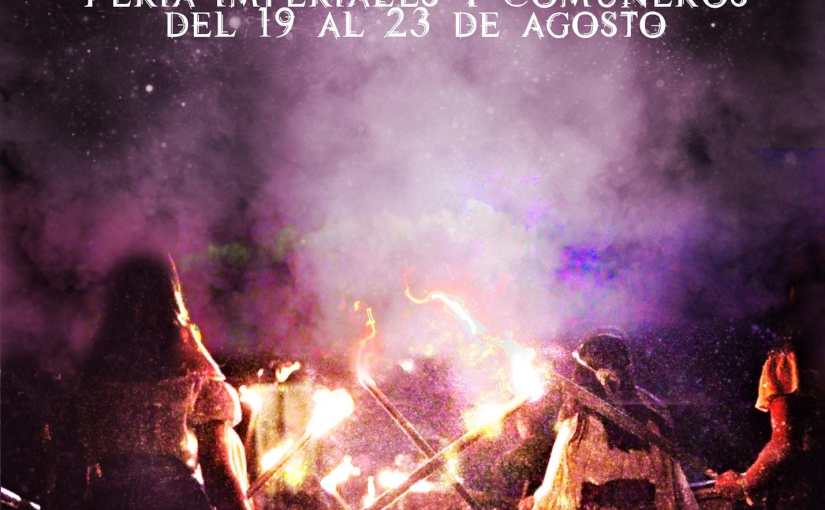 Today his poster was presented at Intur. The dates, from August 14th to 23rd

The ‘Renacentista 2020’, the Renaissance Week of Medina del Campo, already has a poster and dates. The first is the one that accompanies these lines, and the second are from August 14th to 23rd, both inclusive. In addition, it is a very special Renaissance Week…

And it is special because next August 2020 will be the fifth centenary of the burning of Medina del Campo, which occurred on August 21st, 1520. 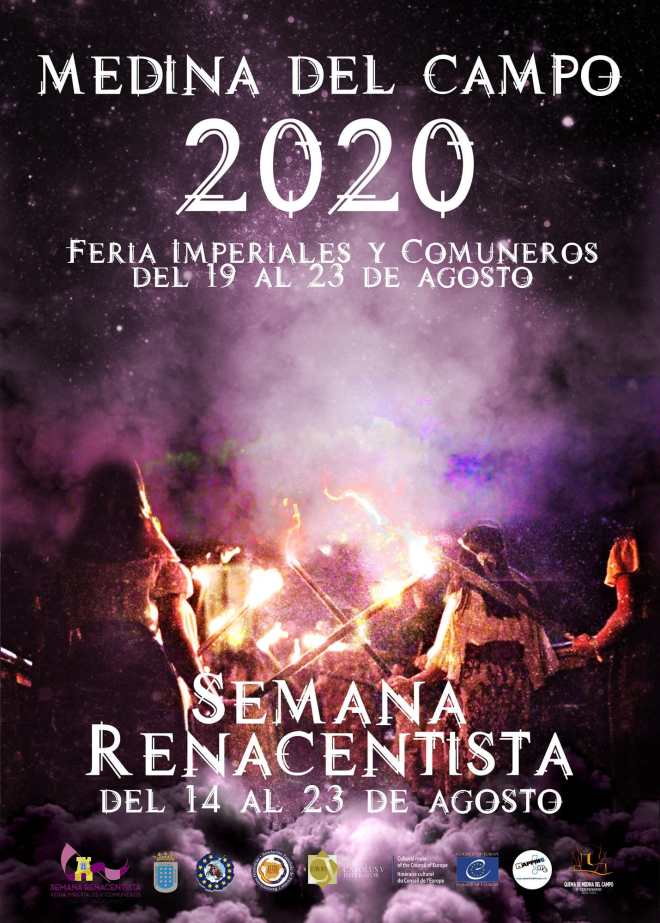 In case you do not know him, on August 21th, 1520 the town of Medina del Campo was burned when the troops of Emperor Charles V tried to seize the garrison garrison deposited in the town. Its purpose was to use it against the Segovia community. To the surprise of the imperial troops, the Medinenses, who sympathized with this movement, resisted the pressure of the imperial troops despite being surrounded by fire. In this way they prevented these cannons from being taken away.

Consequently, and in commemoration of that event, Medina del Campo begins to prepare a calendar of activities that will take place between August 14th and 23rd, inclusive; activities that we will inform as they close and we can make them known.

Likewise, it should be noted that during the course of this week the ‘Imperiales y Comuneros Fair’ will also be held, which next year reaches its XIII edition. In addition, Medina del Campo will host from August 21 to 23 the II International Meeting of Historic Recreators in the time of Charles V. 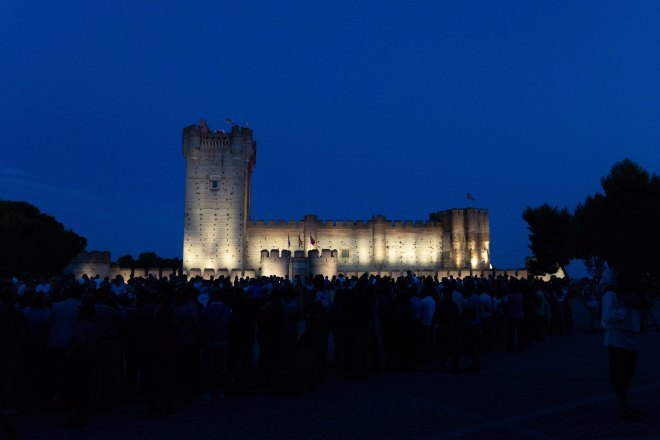 Finally, it should also be mentioned that the International Assembly of our Routes network will take place in this town from August 20th to 22nd. A special place and on a more special occasion, if possible, to hold this assembly.

In short, a ‘Renacentista 2020’ that already warms up engines…