Becerril de Campos can boast a long history. History that goes back thousands of years ago, and that over time has been enriched thanks to being a place of settlement for many different peoples.

Iberians, Romans… Even remains of the Bronze Age! Becerril de Campos can boast of all this, where carved flint and polished stone axes were found in his day, as well as another ax from the Bronze Age; and from the Roman era there is evidence of sarcophagi, as well as other objects left by the Iberians.

What do we mean by this? That the story of Becerril de Campos is rich. Visigoths also populated this land, which was depopulated after the Muslim invasion. It would be Alfonso III, already in the second half of the ninth century, who would be responsible for repopulating it. Even, this is a villa through which Emperor Charles V passed on his first trip to Spain, back in 1517.

How to enjoy Becerril de Campos

How can you do it? Check out this video first:

To begin, you should know that it is a town declared of Cultural Interest with a category of Historic Complex by agreement of the Junta de Castilla y León in 2004.

A walk through Becerril de Campos is a pleasure for the senses. To enjoy wonders such as the church of Santa Eugenia, the museum-church of Santa María or that of San Pedro; of hermitages like that of Christ of Saint Felices; of the Humilladero, which dates from the 16th century, and that you can find on the edge of the road next to the Old Fountain. There, the tradition says, the walker or the traveler knelt as they passed through this place. 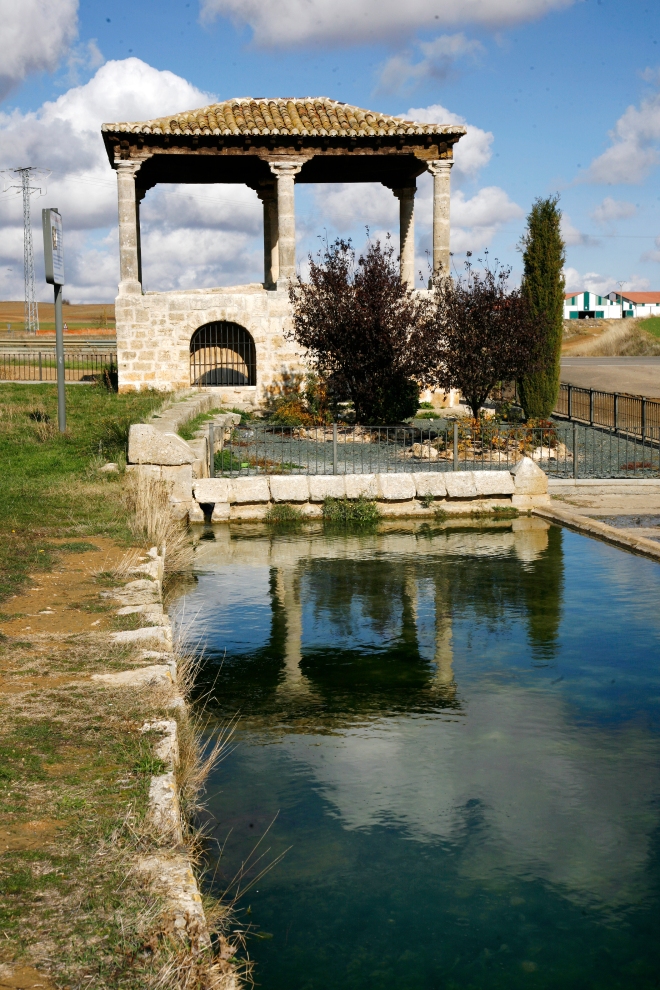 And so many other things… That it would be better if you discovered for yourself. Here we leave you a help so you can do it 😊