2020 is here! A new year full of activities that will develope throughout our network of routes; paying special attention to the Fifth Centenary of the burning of Medina, where the annual meeting of our General Assembly will be held in August.

2020 is presented full of activities for our route network. Activities that will happen throughout the year. One of whose central moments will be the celebration of its General Assembly, which will be held from August 21st to 23rd in Medina del Campo, where this year marks the V Centenary of the burning of the town by the troops of Emperor Charles V.

A year in which we will enjoy historical reenactments as impressive as the arrival of the emperor at the Monastery of Yuste after leaving Jarandilla de la Vera, the meeting with his brother Fernando in Mojados; as well as his first arrival in Spain, at the port of Tazones (Asturias) and the last, at Laredo (Cantabria).

And don’t forget other activities such as those that the Malaria Interpretation Center has prepared and that will happen throughout the year, as well as those prepared by our colleagues at the L’Einaudi Center, in San Severo (Italy), or the Carolus V Brussels Festival, which includes the Ommegang, an event that has recently been recognized as Intangible Heritage of Humanity. 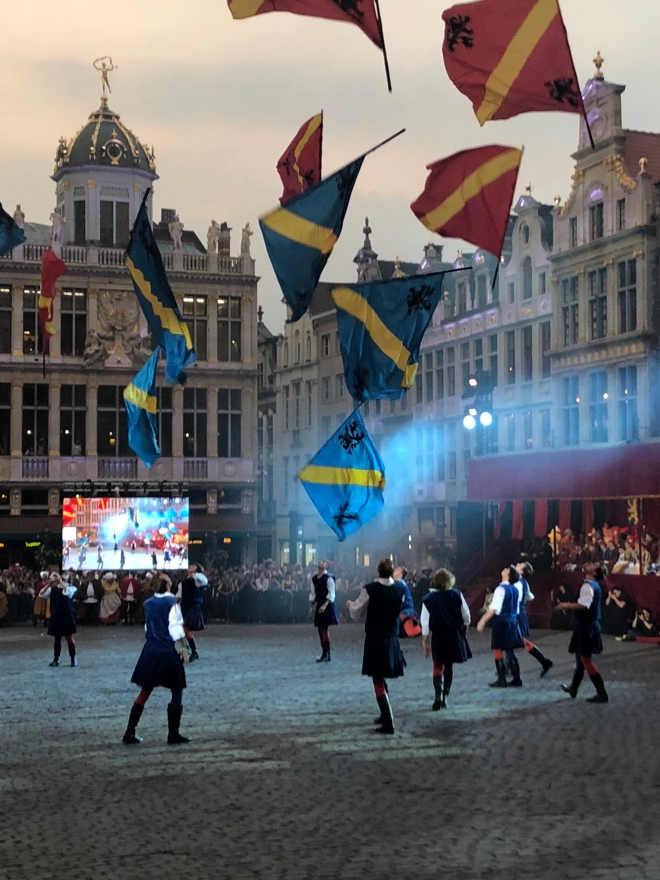 In short, a year full of activities to enjoy and with the figure of Emperor Charles V.

If you want to know all the activities, check out our agenda.

We only have to wish you all the best in the face of this new year 2020!