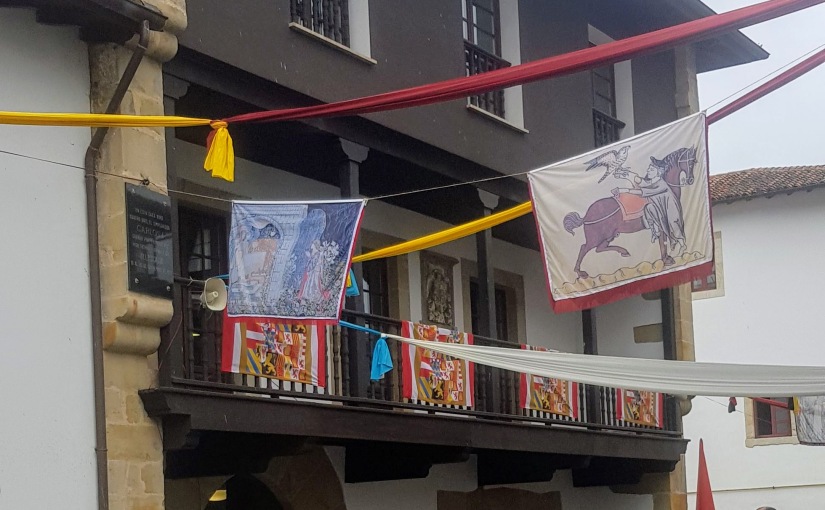 The future Emperor Charles V disembarked in Tazones (Asturias) on 19 September 1517, and the following day he moved to Villaviciosa, where his stay is remembered every year with the recreation of his arrival in the town.

The man who would eventually become Emperor Charles V arrived in Villaviciosa on Sunday 20th September 1517, having previously landed and stayed the day before in Tazones. The chronicles say that, as heir to the crown of Castile, the governors, mayors and aldermen of the town came to pay him homage once he had settled in the house of Rodrigo de Hevia, who acted as host, since it was the house built with the best materials in the whole town. 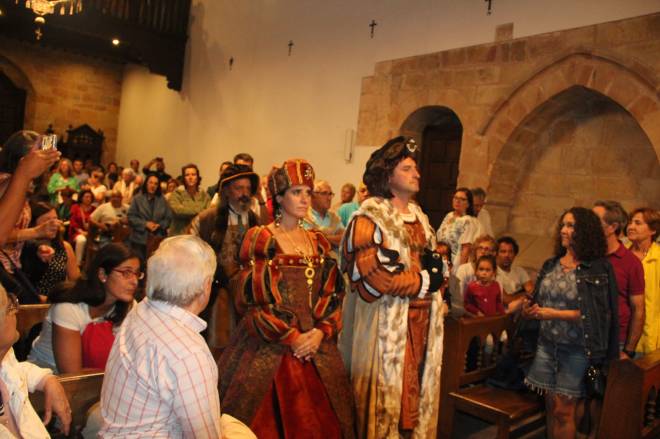 The Hevia family was one of the richest and oldest in Villaviciosa, as expressed by the coat of arms still displayed on the façade of its house. There is nothing unusual, on the other hand, about a villa that had a port that articulated a very local maritime trade, as well as a fishing centre similar to that of the Galicians or the Cantabrians; and a villa that, despite having suffered a fire from which it had not yet recovered, had a concentration of Romanesque art whose wealth was praised by the members of the entourage of the future emperor. 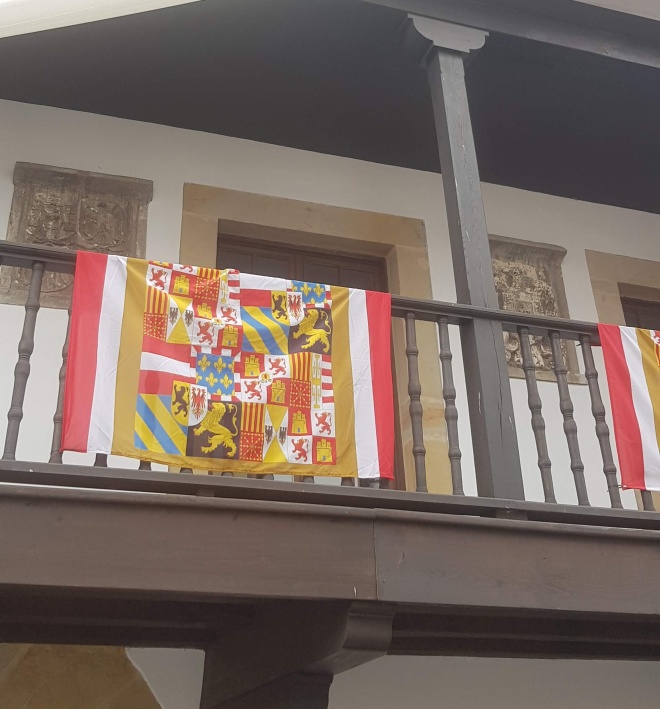 The chronicles remind us that in Villaviciosa Charles was entertained by the local nobility -they refer to the fact that he was given some vats of wine, two baskets of white bread, six oxen and twenty-three rams- and that he received all the attention of a people who were fascinated by the fact that he had in his villa the person who was going to inherit the crown of Castile. 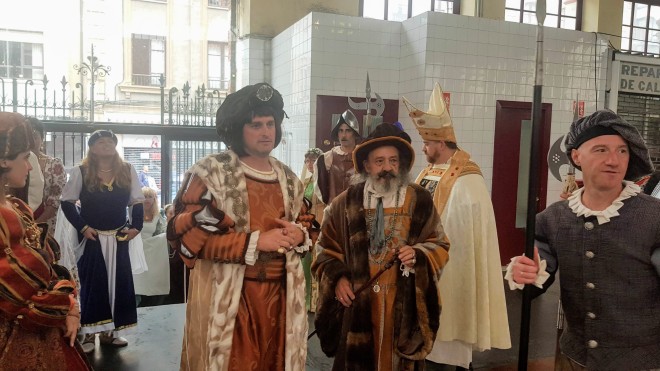 A land that, when the COVID-19 has left, you could discover. I’m sure you’ll be received as if you were the emperor himself.