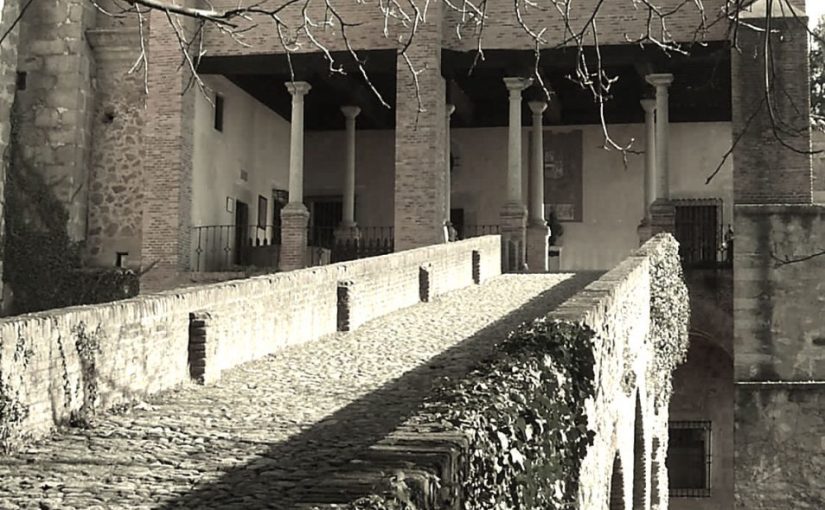 With the exception of his sisters Leonor and María, it was Magdalena de Ulloa, the wife of Luis Méndez de Quijada

During his stay at the Monastery of Yuste, Emperor Charles V was visited by various personalities. Few of them were women. Two: his sisters Leonor and María; and a third: Magdalena de Ulloa, the wife of Luis Méndez de Quijada.

«The emperor received Doña Magdalena with every favour», as Martín de Gaztelu wrote to Juan Vázquez de Molina, the emperor’s secretary in Valladolid, who carried out these duties at the Monastery of Yuste.

Magdalena de Ulloa was the wife of Luis Méndez de Quijada, the person in charge of the emperor’s house and care during his stay at Yuste. Daughter of the lords of La Mota, San Cebrián de Mazote and the Counts of Luna, thanks to the trust shown by Emperor Charles V towards her and her husband, Luis Méndez de Quijada, in 1554 he entrusted them with the care of his illegitimate son, then known as «Jeromín» and later as Juan de Austria.

It so happens that both she and her husband were the people who revealed to the emperor’s natural son, Philip II, the true identity of the child they had raised.

The relationship between Magdalena de Ulloa and «Jeromín» never disappeared. So much so that Magdalena de Ulloa had to take in the daughter born of the relationship between John of Austria and a lady of the Princess of Eboli, called Maria de Mendoza. Magdalena received her from 1567 in Villagarcía de Campos and remained there for seven years, from where she left for the convent of the Augustinian nuns of Madrigal. Afterwards, she became abbess of Las Huelgas Reales in Burgos once Philip II recognised her as his niece.

Magdalena de Ulloa was the only one that Emperor Charles V – with the exception of her sisters – received at the Monastery of Yuste. She did so on the day he took «Jeromín» with him to meet his father.

Father Alboraya recounts in his «History of the Monastery of Yuste», that the emperor «sat down in his armchair to receive her when his swollen knees allowed him to do so, and took off his light taffeta headdress before her. He gave her his hand to kiss, and with grace and gallantry worthy of his youthful years, he asked Quijada for permission to kiss the lady’s hand. He ordered her to be given an armchair next to him, as if she were a princess of the blood, and he also ordered the curtains to be drawn and the windows to be opened.»

SOURCE: Royal Academy of History and own sources.