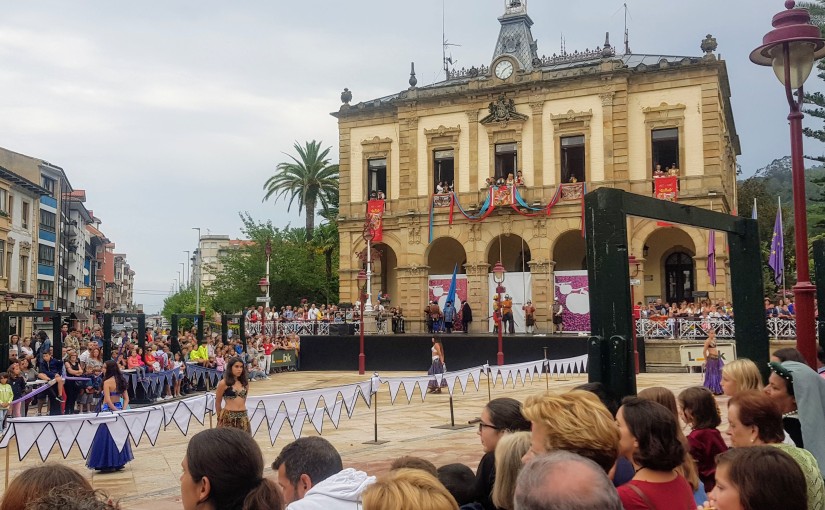 It will take place on 20 and 21 August, and will be a huge celebration after two years without events due to COVID-19

The 40th edition of the landing of Charles V had to be cancelled in 2020 due to COVID-19, a cancellation that was extended to 2021. However, this year we will once again enjoy a landing that changed the history of Spain.

The fishing port of Tazones was the scene, in 1517, of the arrival of the heir to the crown of Castile, Charles of Habsburg. Once the locals were reassured that they were not being attacked by pirates, but rather that the enormous ships that arrived there were the fleet bringing the heir to the crown of Castile, he was able to disembark and begin his journey which, in a first stop, took him to Villaviciosa.

An event that commemorates this event with a great historical recreation, and which also includes a series of activities related to the daily life of both Tazones and Villaviciosa in the 16th century.

An event that we summarise in these images. But, without a doubt, it is much better to enjoy it live, isn’t it?

Remember: 20 and 21 August in Tazones and Villaviciosa.